Just when businesses are getting up to speed with the latest tricks employed by cyber criminals, another rears its ugly head.

Ransomware is the practice of extorting a business by blocking access or threatening to damage their systems unless or until a sum of money is paid.

While this risk is deemed as “emerging”, instances of ransomware are anticipated to double in 2017 according to specialist insurer Beazley, after its breach response services unit managed 1,943 issues in 2016. This is against 1,247 managed on behalf of their clients in 2015 – an increase of 55%.

The number of cases is not the only issue, as Katherine Keefe, global head of the Beazley Breach Response Service unit explains:

“The threat from ransomware is not only growing, but evolving to allow hackers to target vulnerable organisations and their most valuable data files and adjust ransom demands accordingly.

“The sustained increase in these threats in 2016 indicates that even more organisations will be attacked in 2017 and need to have incident response plans in place before they get a ransomware demand,” she said.

Financial institutions bore the brunt of attacks with hack and malware instances making up 40% of data breaches in 2016, according to Beazley’s findings. This is up from 27% in 2015, with a noticeable increase also affecting the higher education sector.

While most cyber insurance policies provide wide coverage relating to corrupt data, system damage and other problems that come with cyber crime, Nick Economidis, an underwriter at Beazley, explains this is not an industry standard:

“…Some policies that we have seen in the market limit coverage to a threat to disseminate data,” he said.

“In these cases, the policy is unlikely to respond to a ransomware incident.”

System processes that are accepted and understood by employees and solid security measures can instantly create a better defence against all manner of cybercrime, including ransomware.

If you’re unsure as to what level of cyber insurance cover you have, if any, talk to the Chartered brokers at Hine Insurance. 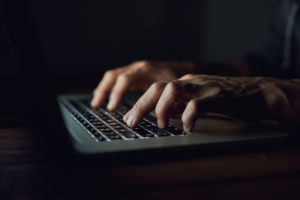 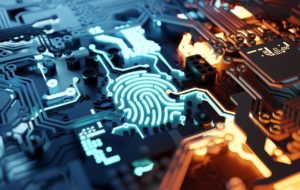 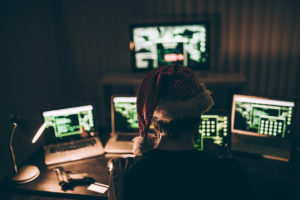