Criminal landlords and letting agents who exploit their tenants are to be ‘named and shamed’ on a new online database, Mayor of London Sadiq Khan has announced. The move is designed to increase renter confidence in the capital.

There are around two million private renters in London, with the past few years seeing growing concerns about rogue landlords making money whilst putting tenants in danger with terrible property upkeep standards.

The database will be built in partnership with London Boroughs and published on the Mayor’s website. It will cite criminals who have been successfully prosecuted for housing offences, allowing tenants to check a prospective landlord or letting agent before signing a contract.

Sadiq Khan said, “I refuse to stand by as thousands of Londoners suffer sky-high rents and horrendous living conditions in a city they call home.”

Though dishonest landlords are certainly in a minority, the horror stories shared by scammed tenants – and the prosecutions which have ensued – serve to illustrate the importance of discouraging dishonest, dangerous and illegal behaviour. Here are some of rogue letting agents and landlords who have driven this move…

Though dishonest landlords are by far the minority, all landlords should keep up to date with the latest rules and regulations, as well as ensuring legal obligations are adhered to.

If you are a landlord, protect your properties and business with dedicated insurance from the Chartered brokers at Hine Insurance. Get in touch today to benefit from our specialist service. 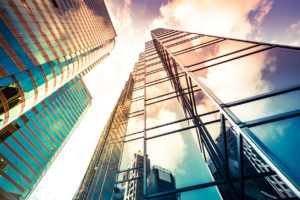 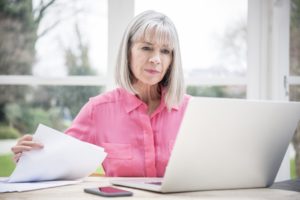